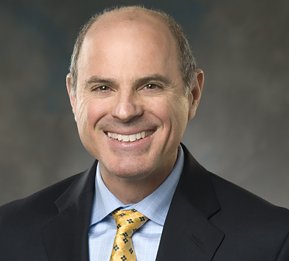 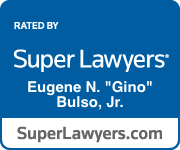 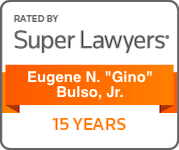 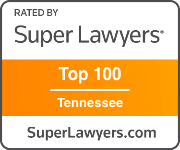 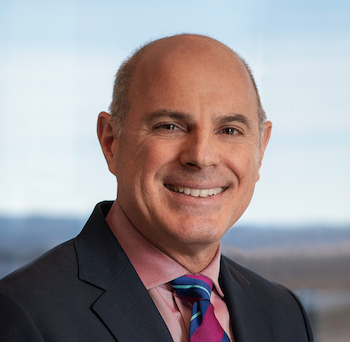 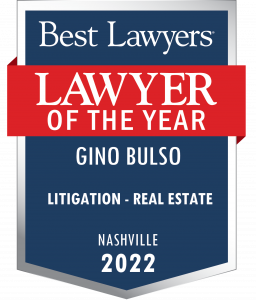 In almost thirty-five years as a trial lawyer, Gino has litigated civil cases of every stripe. He has done so in state and federal courts across Tennessee and the country, having been admitted pro hac vice in over twenty different federal district courts and multiple states. While fewer and fewer lawsuits ever reach trial, Gino has tried over 100 cases to verdict, recovering multi-million-dollar awards in both personal-injury and commercial actions. His efforts have obtained judgments and settlements for clients that total well in excess of $100 million. And he has successfully defended clients against an array of high-stakes claims as well.

In addition to his work before the Tennessee Supreme Court, Gino has handled numerous cases in the Tennessee Court of Appeals and in the United States Courts of Appeals. He has represented clients before the Fourth, Fifth, Sixth, Seventh, and Eleventh Circuits.

Today, Gino continues to represent clients in a broad range of commercial disputes in trial and appellate courts and in arbitration. His cases in recent years have involved securities, trademarks and copyrights, insurance coverage, disputes arising from real-estate boundaries or transactions, construction defects, breach of contract, fraud, unfair competition and interference with business relationships, and other business disputes. His extensive experience makes him an expert at every stage of the litigation process, from framing the issues to securing proof in discovery to presenting and cross-examining at trial.

Gino has been continuously listed in The Best Lawyers in America for commercial litigation since 2008. He was named that list’s Nashville Real-Estate Litigation “Lawyer of the Year” for 2014 and 2020. Likewise, he has been recognized, both by the Nashville Business Journal’s “Best of the Bar” for business litigation and as a Mid-South Super Lawyer, since 2007.

Gino currently serves as Chairman of the Supreme Court of Tennessee’s Advisory Commission on the Rules of Practice and Procedure. Gino is a competitive tennis player and during 2017 was ranked by the USTA as the No. 1 player in the State of Tennessee for the Men’s 55’s singles division.