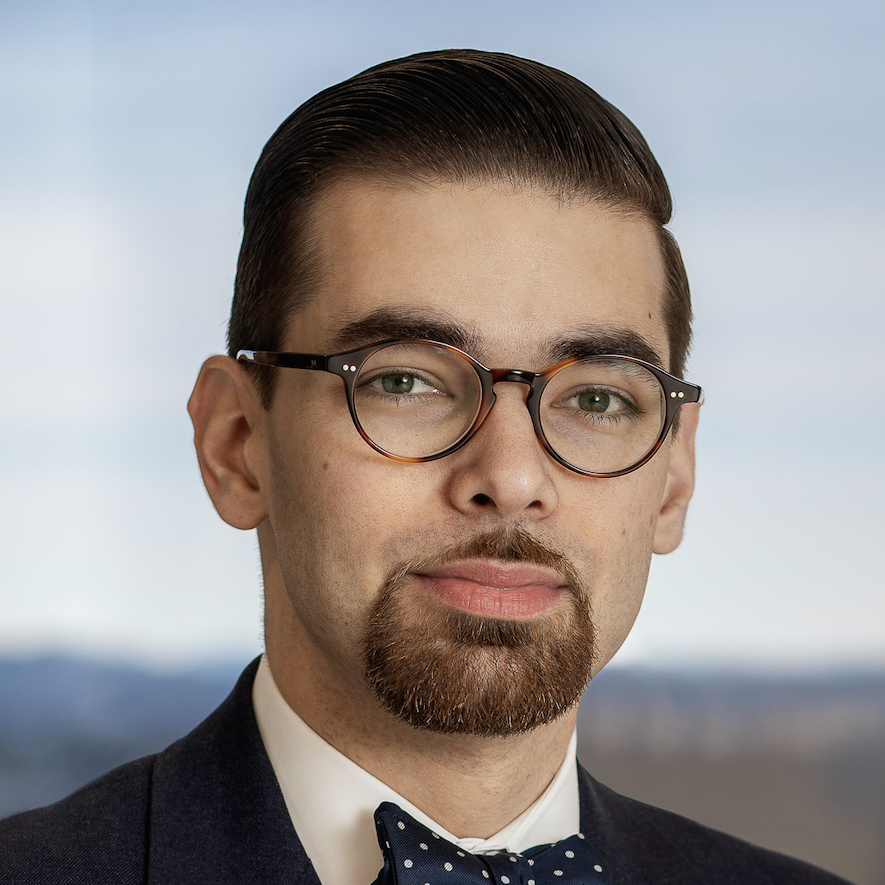 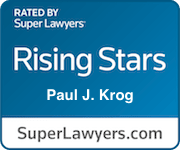 Paul focuses on representing clients in civil appeals. Whether a case is resolved in the trial court on a motion to dismiss or after a two-week trial, the appellate process presents unique challenges calling for special skills. Paul has honed those skills working appeals in state and federal courts in Tennessee and beyond, including in North Carolina, Wisconsin, and multiple federal courts of appeal. He has worked cases at every stage of the appellate process, from the post-trial motions to the petition for writ of certiorari to the United States Supreme Court, and in numerous types of appeal, from standard appeals as of right following final judgment to interlocutory appeals by permission and direct bankruptcy appeals certified to the Court of Appeals. Paul has argued in the Tennessee Supreme Court and Court of Appeals and multiple federal Courts of Appeal.

The foundation for a successful appeal is laid in the trial court. Paul has represented clients facing an array of problems, including commercial lawsuits over misconduct by fiduciaries, breach of contract, disputed real-estate titles, unfair competition and interference with business relations, securities violations, insurance coverage, and the ownership and operation of business entities. And Paul has assisted clients in other contexts, such as mass tort and personal injury, when their cases present unusual procedural or jurisdictional questions. Getting those issues right the first time can mean the difference between obtaining a successful verdict that can be defended on appeal and years of delay and frustration, or worse.Paul